Affordability has improved for renters and the number of first home buyers increased during the second quarter of 2018, according to research from the Real Estate Institute of Australia and Adelaide Bank.

REIA President Malcolm Gunning said the June quarter 2018 edition of the Adelaide Bank/REIA Housing Affordability Report found rental affordability improved in all states and territories except for the Australian Capital Territory and the Northern Territory.

“South Australia was the only state or territory to show an improvement in both rental and home purchase affordability,” Mr Gunning said.

“However, housing affordability has declined for purchases in all other states and territories in Australia.”

“Across the country, the number of loans increased by 8.3pc, with increases in all states and territories and the largest in New South Wales (12.6pc ). ”

Mr Gunning said some increase in the number of home loans was expected over the quarter, due to traditional low rates over the first quarter.

“However, there has been a decline of 3.8pc in the number of new loans since the same quarter last year,” he said.

“All states and territories showed an annual decline in new loans except for Tasmania where there was a 2.6pc increase. The decline ranged from 13.6 per cent in Western Australia to 0.2pc in Victoria.

“Despite falls in affordability the number of first home buyersentering the market increased by 20.6 per centyear on year.There were large increases in New South Wales, Victoria and Tasmania but declines in Western Australia, Australian Capital Territory and Queensland.

“First Home Buyer participation in Australia’s mortgage market is now at its healthiest since 2012,”…

Revamp a tired kitchen on a budget

The kitchen is one of the most used rooms in the home, which means it’s… 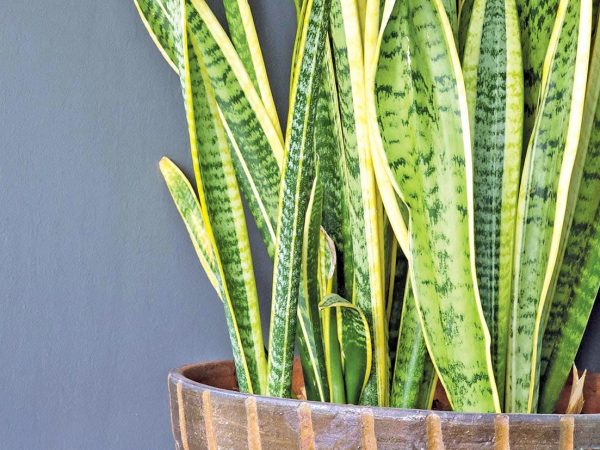 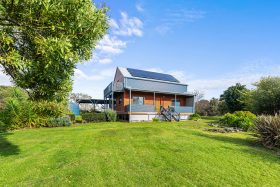 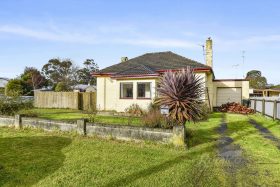 Make This Stone Home Your Own 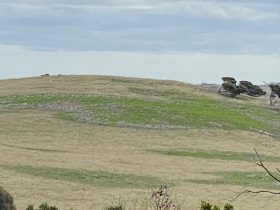 YOU WILL WANT FOR NOTHING! A VERY SPECIAL PROPERTY